I don’t know what’s happened to me. But, you know something has changed in life when you are excited about new textbooks and dictionaries coming out. Seriously.

I’m excited about the new, updated edition of the Routledge: Comprehensive Chinese Grammar, which just came out in a few months ago – in October. I recently ordered it, just waiting on it to show up in the mail. I’m also super excited about the Outlier Dictionary of Chinese Characters coming out in May this year. These guys raised over $90k on Kickstarter last year. I’ve pre-ordered mine already.

That said, I thought I’d give a quick run-down of everything I use (or have used) to study Mandarin.

What I use now, on an almost daily basis:

Other resources I use occasionally, or have used before: 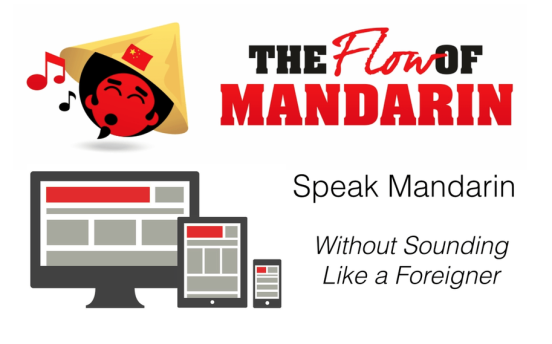 That’s pretty much all of the resources I use or have used for learning Chinese. I’m still looking for a good resource for reading native material (i.e.: not a textbook), and I’m currently experimenting with reading books by English authors translated into Chinese, and reading both the Chinese book and the English book at the same time. Let me know if you know of anything good for reading Chinese material – preferably something mobile based. If I don’t find anything I like, I may just be forced to create a new app myself.